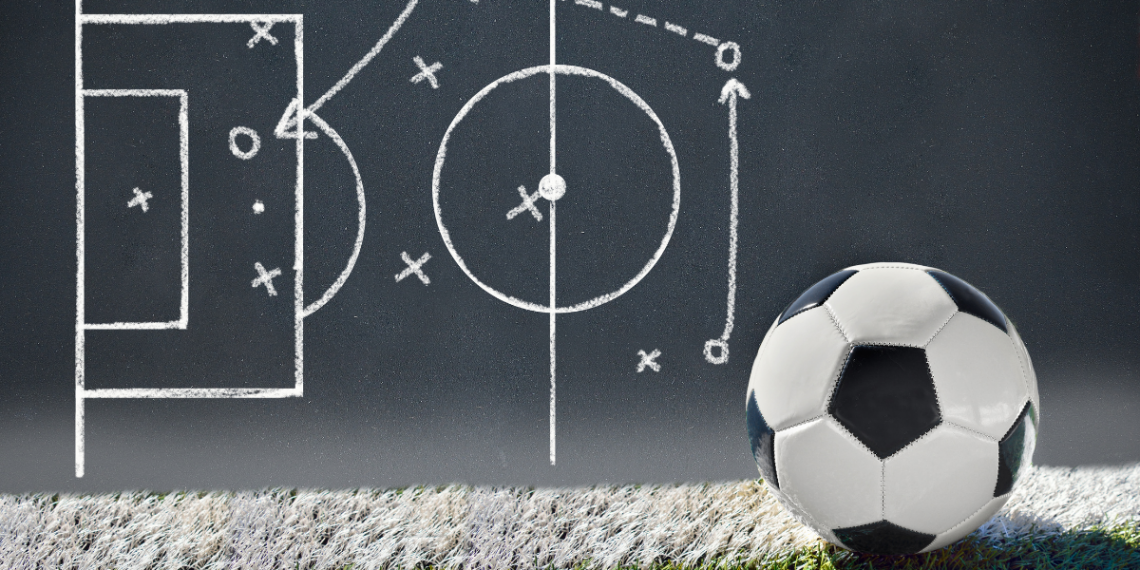 #Players Together: From the Touchline to the Frontline

Have professional footballers shown us the path to tackling our most pressing social challenges? The #PlayersTogether initiative launched during the covid crisis could be the springboard for bringing capital to dementia research and investment.

In the early stages of the Covid crisis, the English Health Secretary Matt Hancock tried to single out Premier League footballers as a scapegoat to deflect public attention from the government’s failures. Like other countries, England was ill prepared, but the response from Downing Street was embarrassing at times.

There was no sense to calling out footballers ‘to take pay cuts to play their part in the national effort’. Yes, the players are paid huge salaries. But football is a huge business, and their contracts are with the football clubs. The players procure their services in a free market (the same free market principles that form the core of Conservative economic policy). Just like everyone else. They also pay their taxes within the rules of the tax system set by government.

The move backfired and most people saw it for what it was, a cheap shot. Footballers took notice and using their own platform they shot back at the suits in government.

In April, Premier League players came together and launched #PlayersTogether – a collective project to raise and deliver funds directly to those on the frontline of the National Health Service. The message to government was clear. Players wanted to help but they also wanted to make sure their money went where it was needed most. It was a clear indictment of the government’s ability to efficiently allocate capital for the benefit of society.

Looking at how much the English government has spent on their failed test and trace system – some reports suggest 22 billion pounds – would not instill confidence in their ability to allocate capital. Most footballers are from working class backgrounds so there would also be a natural distrust of conservative governments. Many would feel their communities get left behind.

The politics of it is not what I want to discuss though. The move by footballers to collectively work together to deliver funds directly and quickly to tackle the most pressing of social challenges could prove to be a model that can be replicated in the future and with even greater scale. In this case, the funds were provided under a #PlayersToegther charitable initiative in partnership with the NHS Charities Together. The important point is that the players created the initiative and hence had control over the choice of partner to ensure that funds reached those on the frontline. Collectively they stepped forward and became the capital allocator “to make a real difference”.

A Change of Formation

Charitable initiatives serve a purpose but longer term we need to mobilise more private capital to help tackle social challenges. There is a limit to charitable giving and so a possible next step for the #PlayersInitative could be to pursue the development of an investment fund that would allow players to collectively invest to tackle social challenges directly.

The players could establish an impact investment fund and target social challenges personal to them. [Impact investing has its origin in the philanthropic world, the general concept being the investment of capital with clear impact objectives along side the traditional risk and return objectives. The term is loosely used now – as impact investing has moved more mainstream – but it has great potential if applied genuinely.] 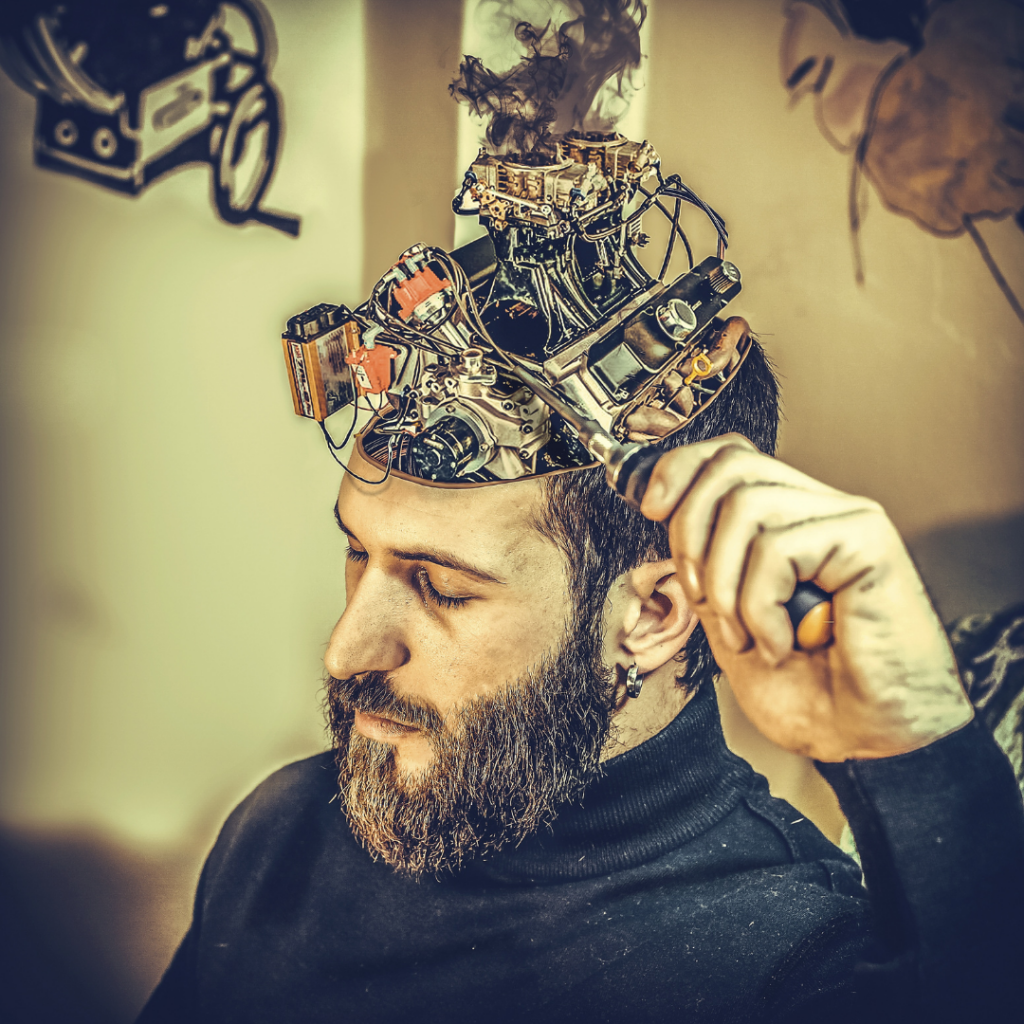 This distinction between charity and investment is important because investors will maintain ownership over the invested capital, and it provides financial incentive. Footballers are wealthy but there is a limit to their charitable giving. An investment fund offers more opportunity for bringing other stakeholders on board and thereby increasing the amount of capital to put to work. It would give footballers a platform to use their wealth and influence to target issues important to them.

One place to start could be the dementia crisis in football. Various conclusions are being drawn on the link between heading the ball and increased risk of dementia. Our own Big Jack suffered from dementia in his final years and his brother Sir Bobby Charlton has been diagnosed with it. A number of their teammates from the England 1966 World Cup winning side also reportedly had dementia before they passed away.

[Dementia is the term used to describe conditions related to cognitive decline, beyond what occurs as part of the natural ageing process. It is associated with various diseases, the most recognised being Alzheimer’s disease. It is particularly cruel because it is something that silently eats away at the essence of life, one’s connection to their past and their present.]

Leading figures in the game are speaking up and expect more attention to be brought to what some have called football’s epidemic. Raising awareness of the issue earlier in the year, Sir Alex Ferguson said: “We have to see what we can do to help. Football has a duty to look at the situation. People like myself owe it to the game to see if there’s something we can do.”

The initial campaign work aims to raise funds to help families of former professional footballers living with dementia and the funding of research to prove the link with football. However, building on the #PlayersTogether initiative and applying an impact investment twist could be the way to more meaningfully put capital to work in order to find treatments or even a cure.

The players could establish an Impact Investment Trust, to fund research and development on neurodegenerative diseases that cause dementia.

Similar to their charitable initiative, they would align with the right organisations to help them ensure capital is allocated as efficiently as possible. The fund could be run by a small team of experts – across a number of disciplines –responsible for identifying key partners to assist in the capital allocation process. 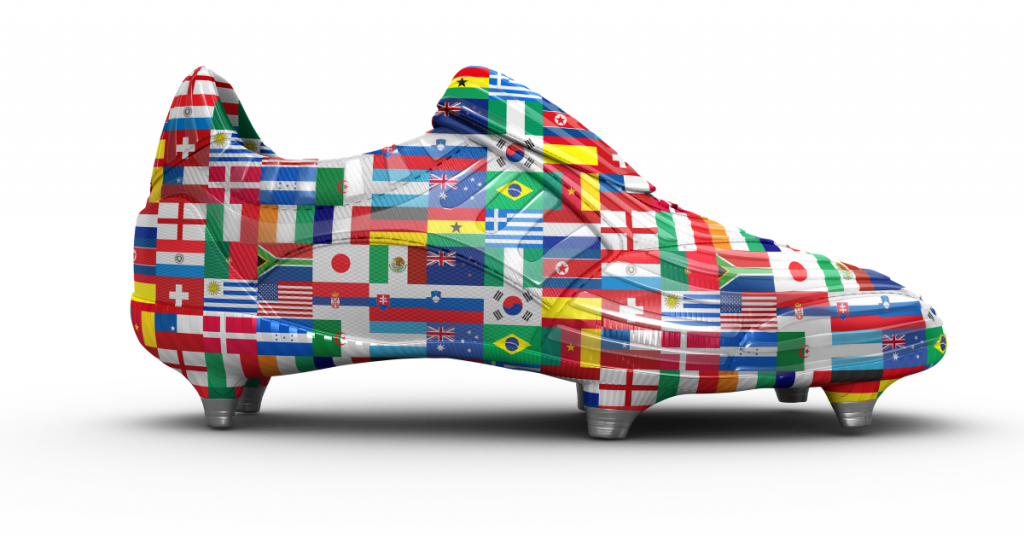 Co-investors in the fund could include the government, football clubs and other stakeholders. A collaborative approach could ensure that the right structure is put in place to incentivise the various stakeholders to invest, which could also include tax incentives. Much of the trust’s activity would be high risk early stage investing but unlike under a charity initiative, the investors could benefit if an investee company found early detection tools or new treatments.

On the NHS website they say that: “Developing new medicines to treat dementia takes many years and millions of pounds.” There is not a lack of resources, the issue is the allocation of resources. The world has many social challenges and while charity serves an important role, we need to mobilise more private capital and quickly. The opportunity for financial return is the motivation needed to get large scale buy in and to grow the fund to meaningful size.

In brief, some of the important features include:

Rather than waiting for research to prove the link that footballers are at increased risk of dementia, the football industry should use its power, wealth, and influence to tackle this crisis head on. By having their own fund, the players could take ownership over this issue. It could help ex-players who paved the way for them, but they could also be helping their future self, friends or members of their family.

Maybe this is a step too far. But the last year has shown that football players are now more than ever willing to use their platform to make a difference. With the right partners that difference can be magnified greatly. 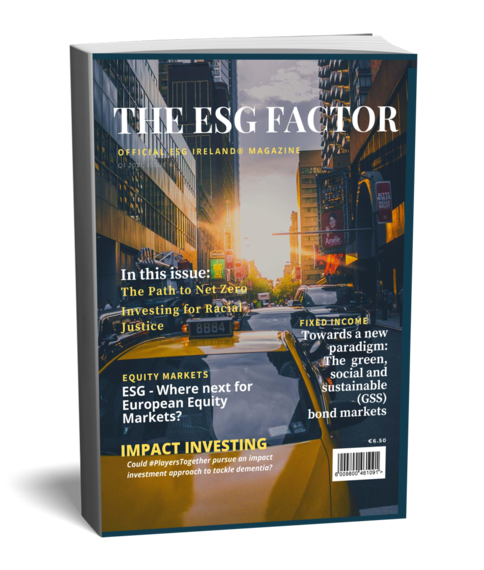